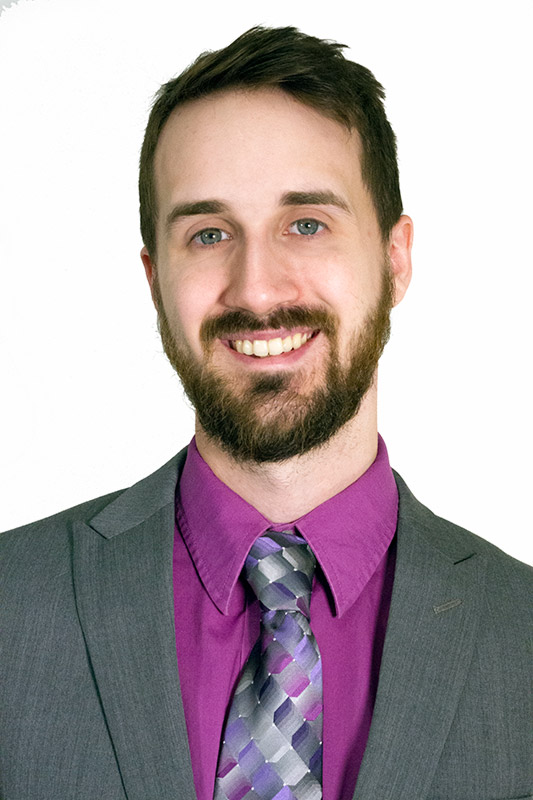 Timothy J. Bingham joined Crick Walanka Law Group as an associate attorney in November 2016 when he was admitted to the practice of law in Illinois.  Prior to becoming an associate attorney, Mr. Bingham worked as a law clerk at Crick Walanka Law Group defending licensed professionals before the Illinois Department of Financial and Professional Regulation and other regulatory agencies, as well as working for the City of Chicago in federal civil rights litigation as a law clerk.

Mr. Bingham received his Juris Doctorate degree in 2016 from DePaul, where he earned the CALI Award for Excellence in Statutory & Legislative Interpretation, Civil Rights, and Trial Advocacy II.  As Vice President of Finance for DePaul’s Moot Court Society, he competed in three moot court competitions where he was a semifinalist and top oralist in DePaul’s William J. Bauer Moot Court Competition in 2015 as well as a quarterfinalist and top 5 oralist in the National Child Welfare Competition in 2016.

Prior to pursing his J.D., Mr. Bingham earned his Bachelor of Arts degree in Political Science with a minor in Religious Studies in 2013 from Cornell College. He is a current member of the Chicago Bar Association, Illinois Bar Association, and the American Bar Association.

Outside of the office, Tim enjoys traveling and hiking with his wife, playing board games, and is an avid White Sox fan.