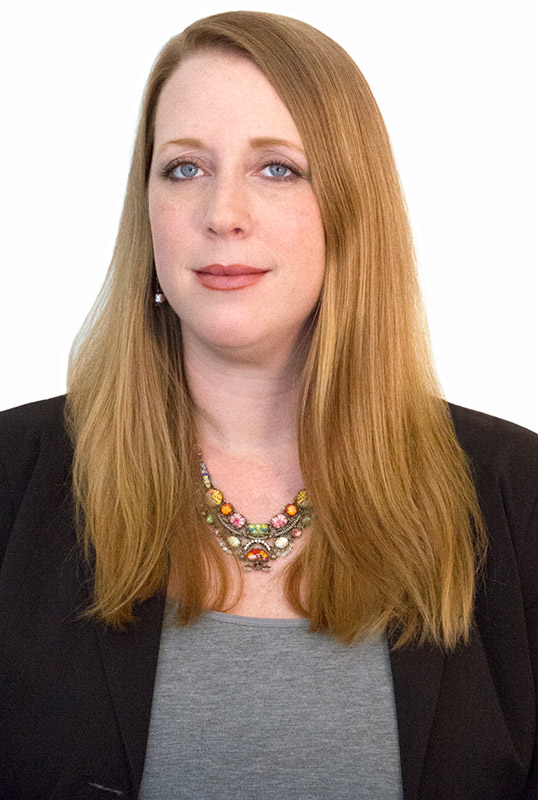 Sabrina U. Elliott joined Crick Walanka Law Group as an associate attorney in November 2015 when she was admitted to the practice of law in Illinois.  Prior to becoming an associate attorney, Ms. Elliott had several years’ experience defending licensed professionals before the Illinois Department of Financial and Professional Regulation and other regulatory agencies, as well as preparing estate planning documents, as a law clerk for our firm.  Ms. Elliott has also represented defendants in criminal cases as a 711-licensed law student in DePaul University College of Law’s Misdemeanor Clinic.

Ms. Elliott received her Juris Doctorate degree, magna cum laude, in 2015 from DePaul, where she earned the CALI Award for Excellence in Wills and Trusts as well as Family Law.  As Vice President of DePaul’s Moot Court Society, she organized and ran DePaul’s William J. Bauer Moot Court Competition in 2013, in which she was herself a quarterfinalist in 2012.  As a Moot Court Society member, Ms. Elliott became adept at oral argument, competing in national competitions in California and Illinois and ultimately becoming a team coach.  In addition to oral advocacy, Ms. Elliott worked as a Teaching Assistant in DePaul’s legal writing program.

Beyond the practice of law, Ms. Elliott enjoys reading, camping, music, traveling, and spending time with her family and friends.